Stop-Start at the Riverside

September has been a rather frustrating month for Deva CC. After all the disruption of the last 18 months we were getting back to something like normal when many of our Riverside sessions were cancelled. There have been two causes; the rowing club informed us at short notice of two Sunday events which meant we could not get onto the site, and secondly, we were given short notice by the site administrator that the concrete apron in front of the boat bays was being replaced. Unfortunately, this work went on for much longer than we were led to believe, a shortage of materials and replacement of a broken pipe were given as reasons for the delay.

I understand the disappointment and frustration this may have caused members which I can assure you is shared by the club officers.

In the long term, and hopefully to minimise disruption we have asked for an active user group to be set up so that we are given advanced notice of changes to bookings and can plan accordingly.

We have been told that the pontoon will be repaired or replaced ‘sometime in October’. We hope this will not mean further cancelled sessions. Our Thursday evening meetings will have finished by then, but we will still be meeting fortnightly on Sunday afternoons throughout the winter.

On a much more positive note, we have run several trips since re-opening including sea trips in the Conwy estuary, a paddle to Hilbre Island, and Llandudno to Colwyn Bay and back. We have had an introduction to white water day at Mile End Mill and a tour on the Trent in Staffordshire.

Later this month we have another Mile End Mill session and in November our Lake District Weekend.

We are always open to ideas for paddling trips. If you would like to get into leading club trips, then have a word with one of the officers. Similarly, if you would like to help coaching beginners, or just assisting a coach to see what its like then make yourself known.

As well as official club trips I know there has been lots of peer group activity, please continue to use the ‘Deva Kayakers and Friends’ Facebook page to promote these.

As you may have seen on our Facebook page, Russell Allmand collected several bags of litter from the Dee in Chester one evening recently- most of it plastic by the look of it. Thanks Russell, it seems like a never-ending task, but every plastic bottle removed and recycled means one less in the ocean.

Finally, a huge ‘thank you’ to all the leaders, coaches, assistants, and to my fellow officers who have continued to contribute to the day-to-day running of the club during a time of growth in membership whilst coping with some challenging circumstances. 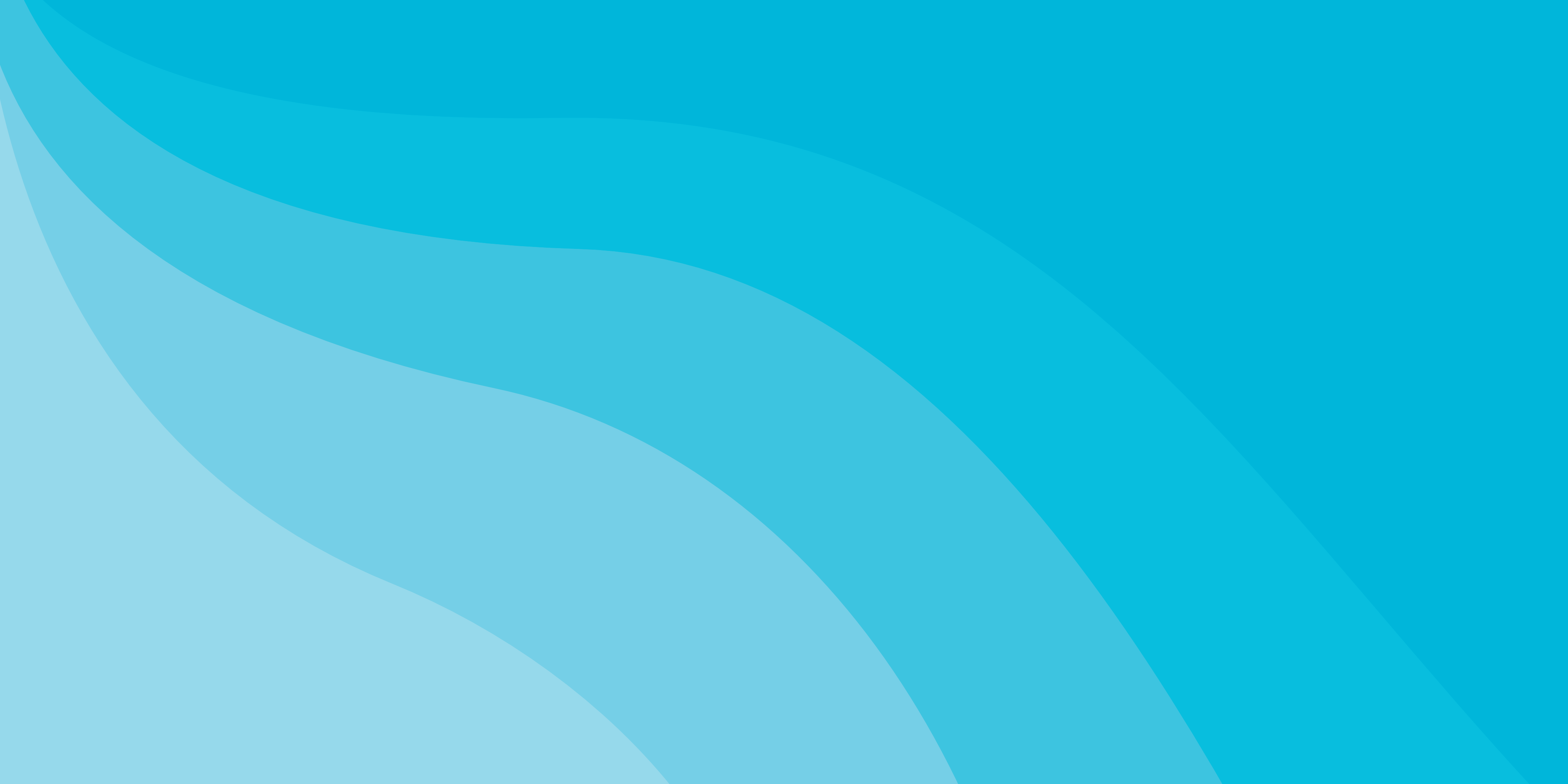